If you do not find what you are looking for, Please Contact Us.
Cart is empty
Cart is empty
View Cart
Checkout
My Account
Sign inRegister

COVID-19 Notice Our business is open and we are shipping orders.  Please understand that there may be possible delays in delivery/transit times due to carrier restrictions. From all of us here, we wish you the very best.  READ MORE... 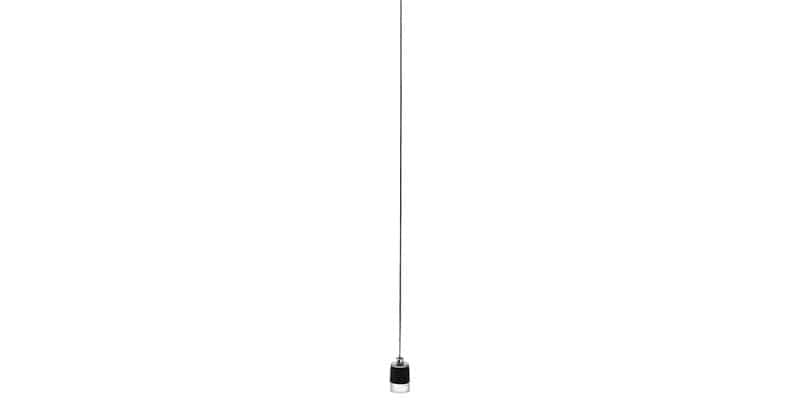 The Maxrad MHB5800 is Lowband/VHF antenna solution that operates in the 2 meter amateur band as well as many professional and government VHF bands across the 144-174 MHz frequencies.

Maxrad recommends installing the MHB5800 as high as possible in the center of the vehicle. Roof top, trunk lids, and rear fenders of trucks and cruisers all offer great mounting locations to realize the full VHF bandwidth and range available with MHB5800 5/8 wave antennas.

Professional and amateur radio operators highly recommend the Maxrad MHB5800 for the antennas high performance, rugged construction, and ease of tuning. The MHB5800 is in use by many Jeep drivers for their 2 meter mobile radios used during OHV driving and rallies.

A great many commercial drivers and ham radio operators rave about their Maxrad antennas as "the best antenna I've ever owned".